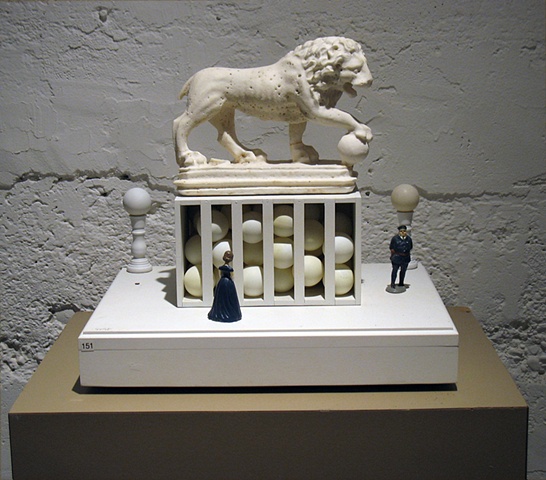 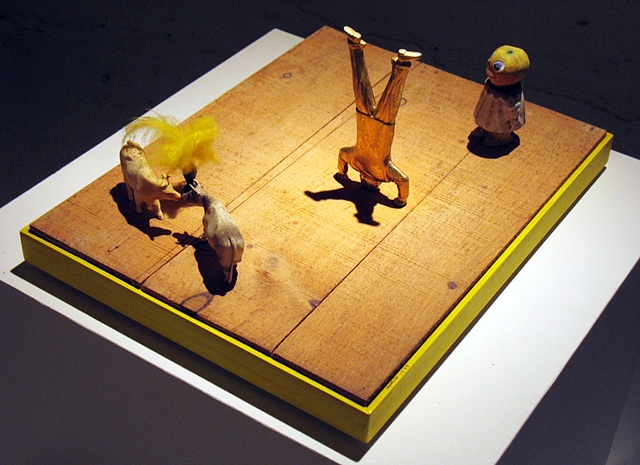 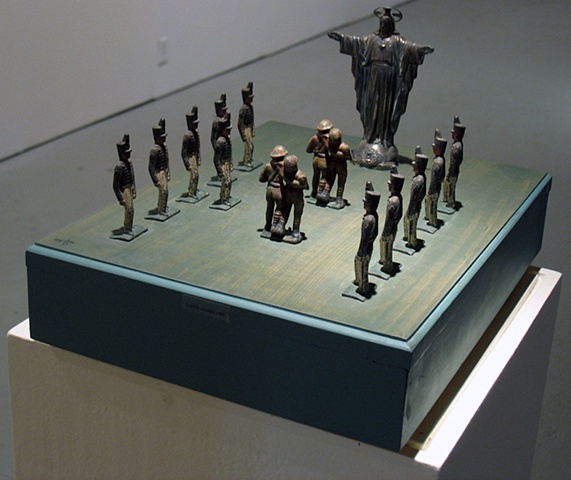 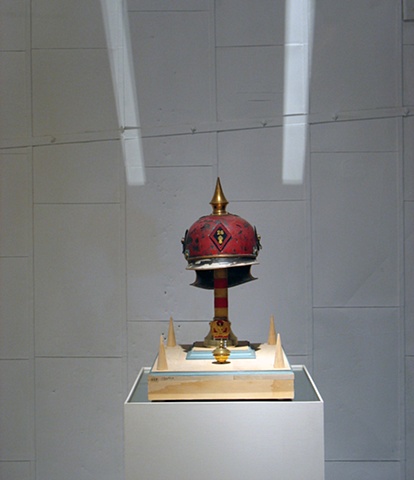 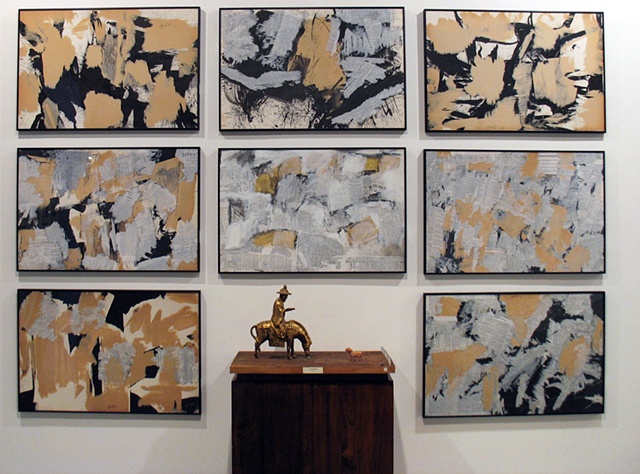 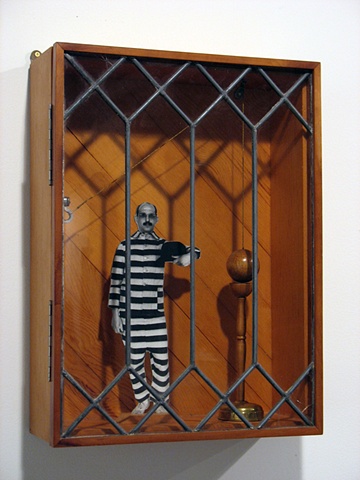 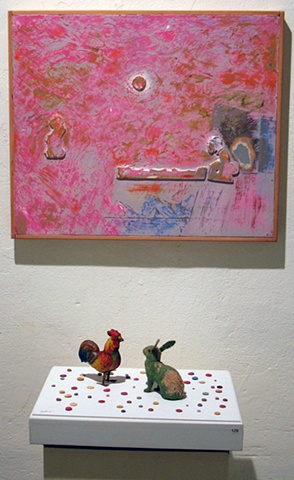 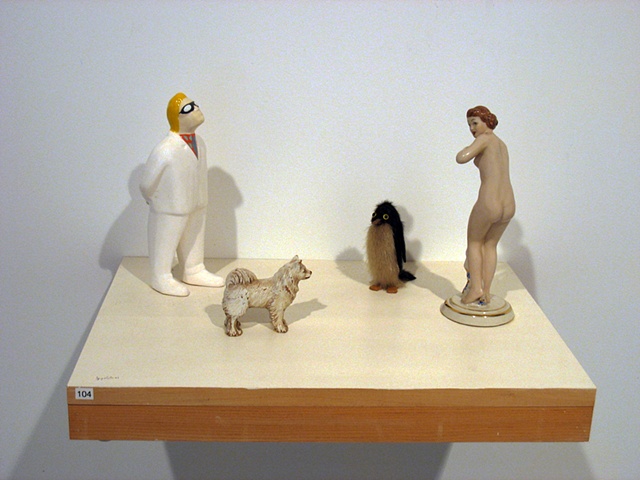 artist angelo ippolito (1922-2001) produced a body of oils on canvas, works on paper, and assemblages renowned for their lyrical color, light, and compositional rigor.

An emigrée from italy at age nine, ippolito helped usher in the downtown new york arts scene by cofounding the influential tanager gallery in 1952, earning him the moniker "mr. tenth street." his paintings gained acclaim for their "brilliant color" (fairfield porter) and "joyous lyricism" (dore ashton), and are featured in the collections of new york's museum of modern art, whitney, and metropolitan museums.

to categorize angelo ippolito is to misunderstand him. ippolito was a full professor and a high-school dropout. he wore tailored european suits to flea markets; he listened to john cage and johnny cash. he was quintessentially italian but american at heart. as art historian kenneth lindsay writes in ippolito's 1975 retrospective catalogue, "he plays out his life like a good jazz musician who 'feels' the right point of entry and improvises a chorus within acknowledged limits of form."